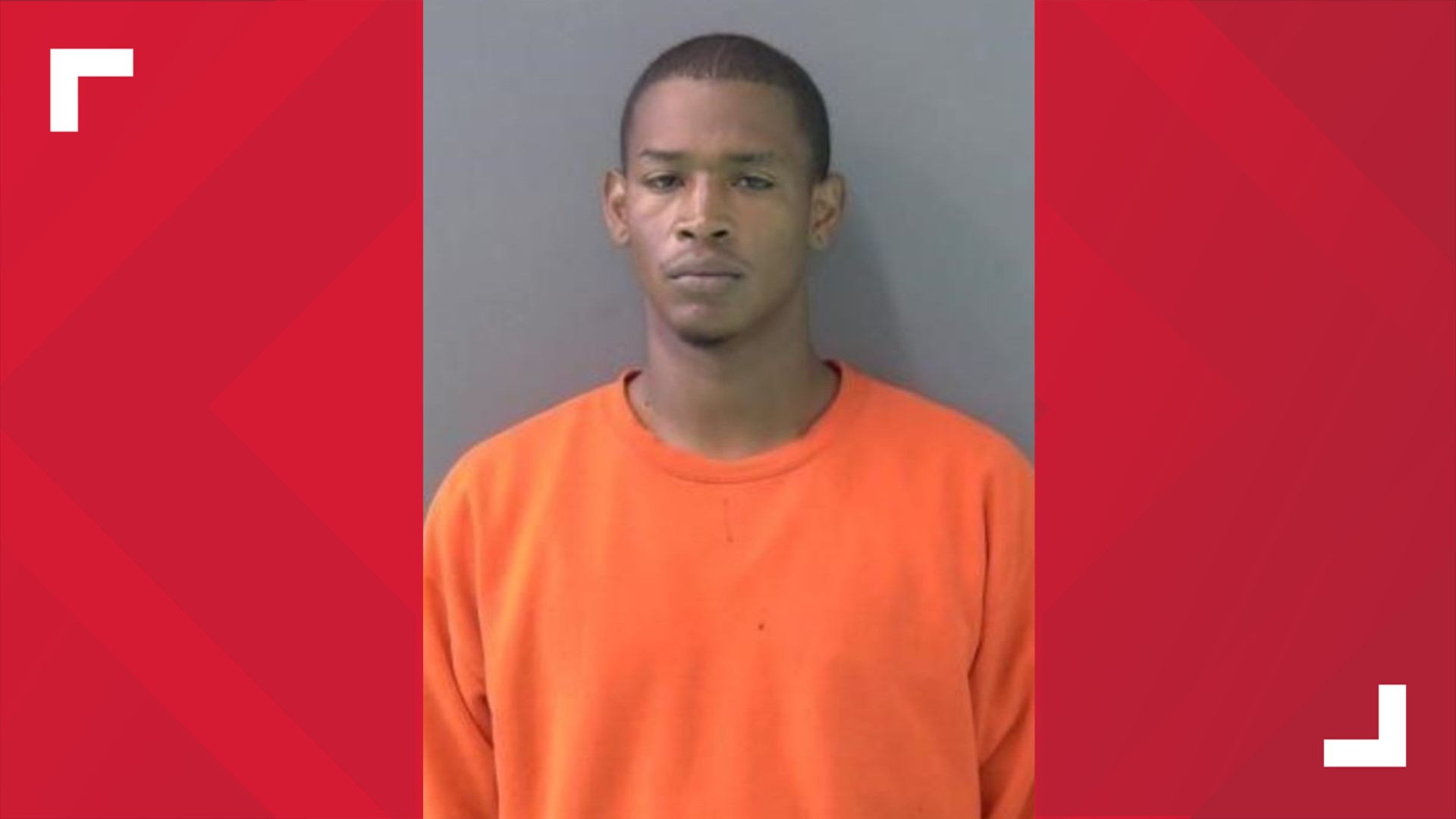 TEMPLE, Texas — A 26-year-old man was charged with murder after he reportedly shot and killed another man early Saturday morning, according to the Temple Police Department.

Temple Police say its officers were sent to the the 3900 block of Shallow Ford West Road after receiving a call just after 4:20 a.m. in reference to a shooting.

Officers were told that two men got into an altercation, which led to the suspect, August Sanders, shooting and killing 48-year-old Dewayne Hambrick, police said in a release.

Sanders, who was detained, was charged with murder and is in the Bell County Jail.