During the operation, suspects contacted officers through various social media platforms and made agreements for sexual acts with girls they believed were 15 or 16. 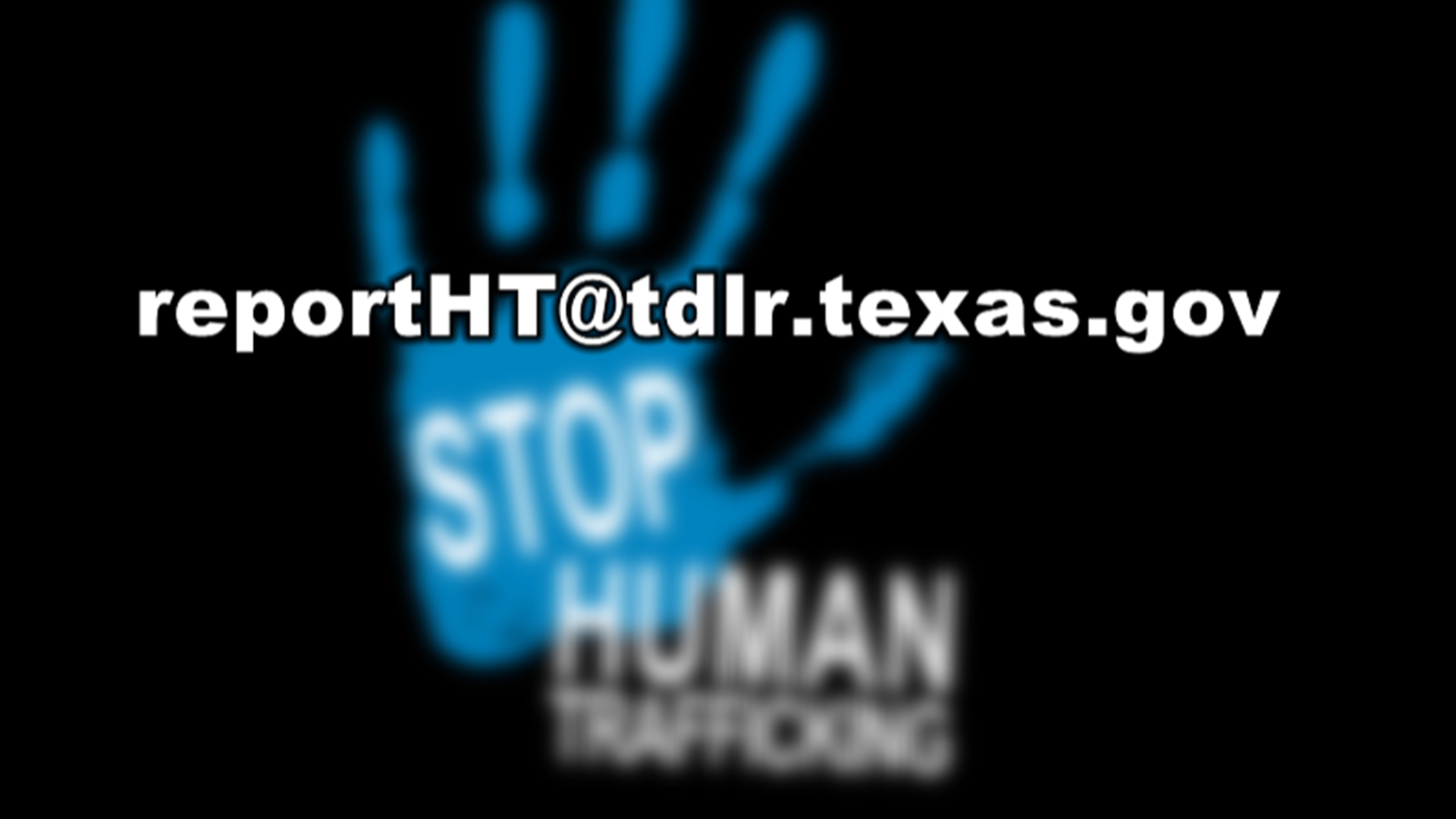 KILLEEN, Texas — The Killeen Police Department Special Victim’s Unit, along with the Texas Department of Public Safety Human Trafficking Program, concluded a two-day prostitution sting on Saturday during which they arrested nine suspects, two of whom are Fort hood soldiers, according to the Killeen PD.

The goal of this effort was to find and arrest those who were willing to make overt efforts to pay minors to engage in sexual acts.  During this operation, suspects contacted officers through various social media platforms and made agreements for sexual acts with girls they believed were 15 or 16-years-old. These agreements were for fees that included money, drugs and/or alcohol, according to Killeen PD.

The suspects were arrested without incident and the operation concluded with seven felony charges for second degree prostitution of a minor, two misdemeanor prostitution charges, and two guns were confiscated.

Although no children were involved in this operation, there are resources for victims of child sex trafficking. Aware Central Texas is one organization in Bell County that can help.

For more information on how to get help click here.

Those arrested are listed below: