Trump and Biden not the only 2020 presidential candidates

After a highly criticized presidential debate, web traffic spiked on both the Green and Libertarian candidates' websites. 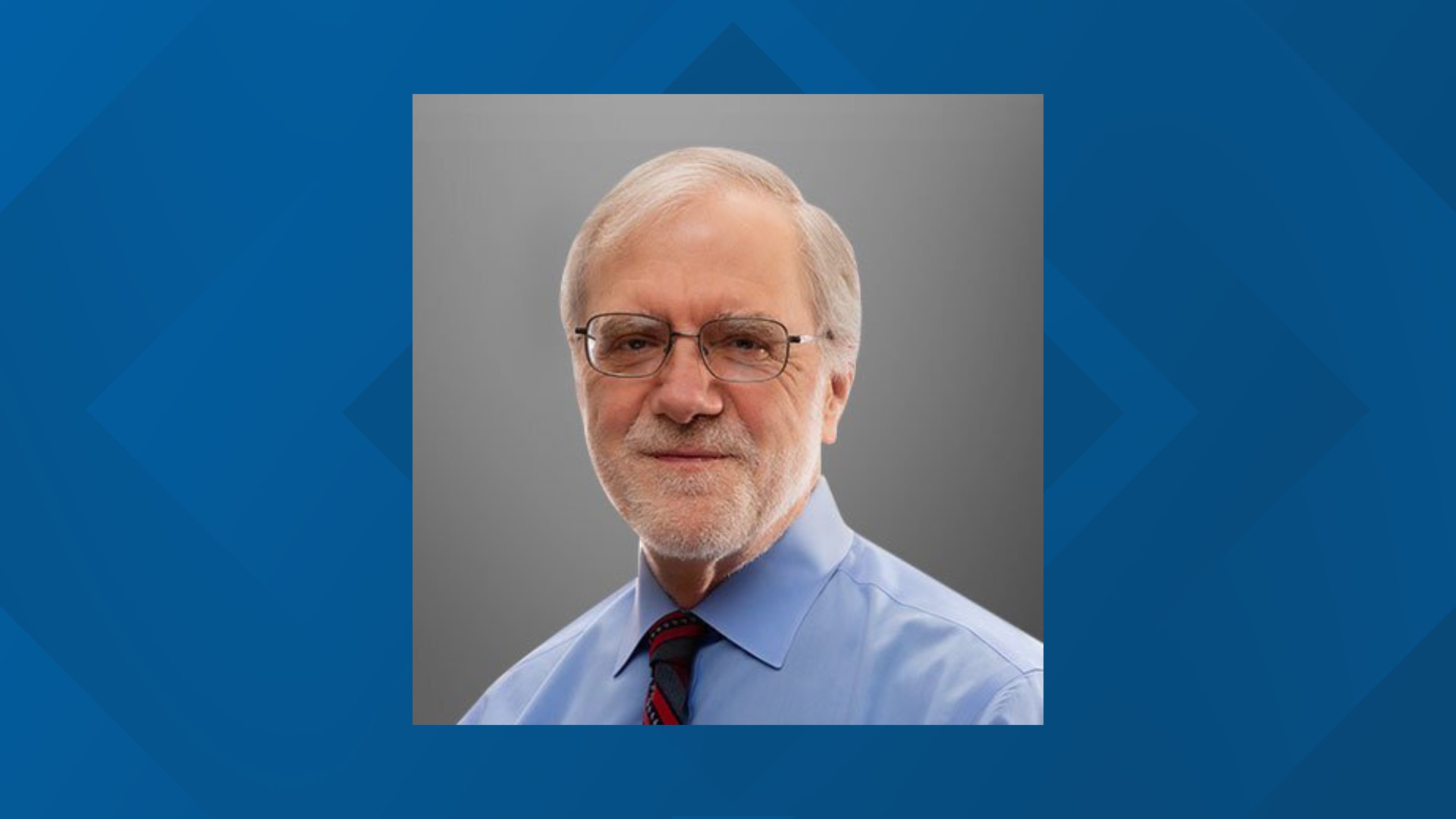 TEMPLE, Texas — The clash between President Donald Trump and former Vice President Joe Biden Tuesday in the first presidential debate left many wondering who else is on the 2020 ballot.

One of those candidates is Howie Hawkins with the Green Party. He is a Marine Corps veteran who served in the Vietnam War. In June he clinched the Green Party nomination. He said the debate between Donald Trump and Joe Biden was a train wreck.

"If the Greens had been in there, we have something constructive to contribute,” Hawkins said. "We have real solutions to life or death issues."

Issues like how to handle the Coronavirus, something which Hawkins said neither candidate had a good plan.

"What we've been talking about in our campaign is invoke the Defense of Production Act, get the testing up, the contact tracing up, and isolate those exposed or infected," Hawkins said. "That will suppress community spread. Then we can go back to work or to school safely."

Hawkins said he believes Tuesday’s debate was an example of negative partisanship.

"The Biden supporters aren't so enthusiastic about him, but they hate Trump,” Hawkins said.

Hawkins’ running mate, Angela Nicole Walker, is a veteran and labor activist. Their ticket will appear on the 2020 General Election Ballot in 30 states and territories, including Texas, and will conduct a write-in campaign in 17 other states.

Hawkins said if you are on enough ballots to get most electoral colleges then you should get to debate.

"I think it would have been a lot more constructive,” Hawkins said. “Instead, we got this miserable thing we just witnessed. This was like a bad high school debate. It was embarrassing. I would conclude no one won this. They both lost."

After the miserable #debate performance by Biden & Trump, @TheDemocrats & @GOP's fraudulent commission on presidential @debates is on the defense, scrambling to change the format to please the electorate.

We need independent, non-partisan administration of the debates.

The Green Party is an independent political party that is connected to American social movements and is part of a global green movement that shares key values that include peace and non-violence, ecological wisdom, grassroots democracy and social justice.

Hawkins' media spokesman said that on the night of the debate, his website was overloaded with traffic which caused it to crash.

RELATED: Voter Guide 2020 | Everything you need to know about voting in the Heart of Texas

After Tuesday’s debate between Trump and Biden, Jorgensen took to social media to say, "Voters deserve a real choice, not these fake debates between two men who are very similar when it comes to the important issues."

She tweeted that after the debate her campaign saw a spike in contributions and traffic to her website.

Our latest Get To Know Jo video is out. If you're new around here, we have several more on our YouTube channel. #Debates2020 #VoteGoldhttps://t.co/WH47eLgpZi

The Libertarian Party was founded in 1971. According to their website, they seek to substantially reduce the size and intrusiveness of government and cut and eliminate taxes at every opportunity. Jorgensen was the libertarian vice-presidential nominee in the 1996 election.