Man found safe after two days of searching in Waco

Sean Ditmore was visiting family in Waco, but after he left the afternoon of August 4 he didn't return. 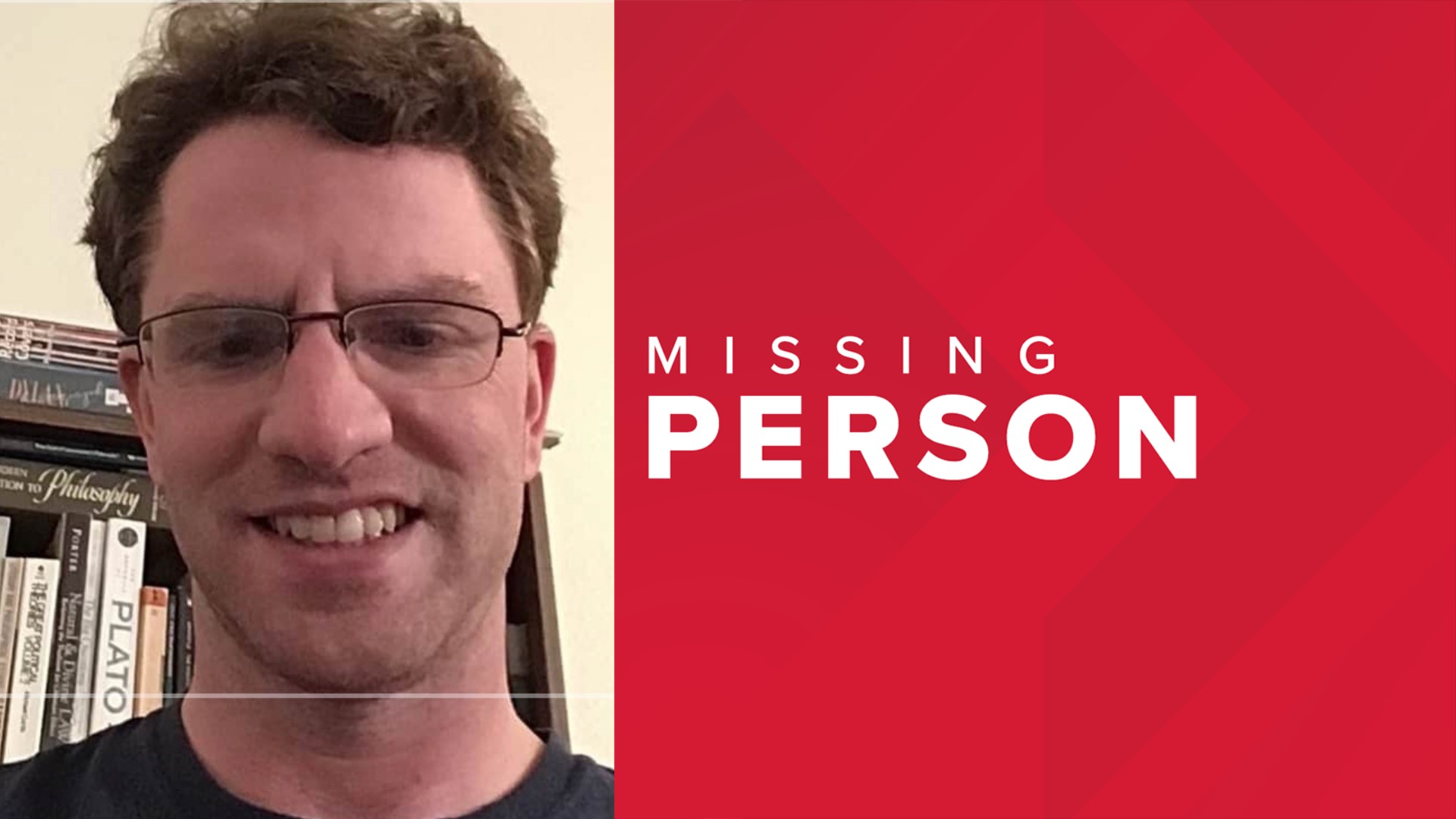 Waco police said Sean Ditmore was found safe Thursday afternoon in  Austin. Officers learned he traveled to Austin to get away for a couple of days.

The US marshals ran financial records and found he used his debit card at a hotel in Austin. Officers were able to reach out and spoke to him on the phone. He has spoken with his family and is heading back to Waco to reunite with them, according to the Waco PD.

"Thank you all for your incredible response and concern in this case!" said Waco Police spokesman Garen Bynum.

"It's like he just vanished and we have no idea where he is at right now," Evan Ditmore said.

Ditmore was visiting his brother Evan and his family in town. According to a Texas EquuSearch missing person report, Sean got up Tuesday morning and left to go for a drive around 9:30 a.m. He returned to the family's home around noon, had a glass of water and then left. He did not return after that.

"He wouldn't leave and not come home and not find someway get word to us that he wasn't coming back," Evan said.

The report said the family tried to use OnStar to find him, but the service was not connected. He is unfamiliar with the area and does not have navigation in his car. Ditmore's phone is a TracFone and he drives a 2014 white Chevy Cruze.

"It's horrifying, you know because everything that goes through your mind is the worst-case scenario," Evan said.

Sean was reportedly wearing a light blue, plaid short-sleeve button-up shirt, light wash jeans and white tennis shoes at the time of his disappearance. He wears glasses and was "pretty sunburned," according to the report. He is a white man with red/blonde hair and blue eyes.

The TexasEquusearch report said Ditmore is not involved in drugs or alcohol and can be a "trusting, innocent person who at times doesn't recognize dangerous surroundings or situations."

The family also filed a missing person report with the Waco Police Department.

"We're gonna not stop looking and everything is gonna turn out okay," Evan said. 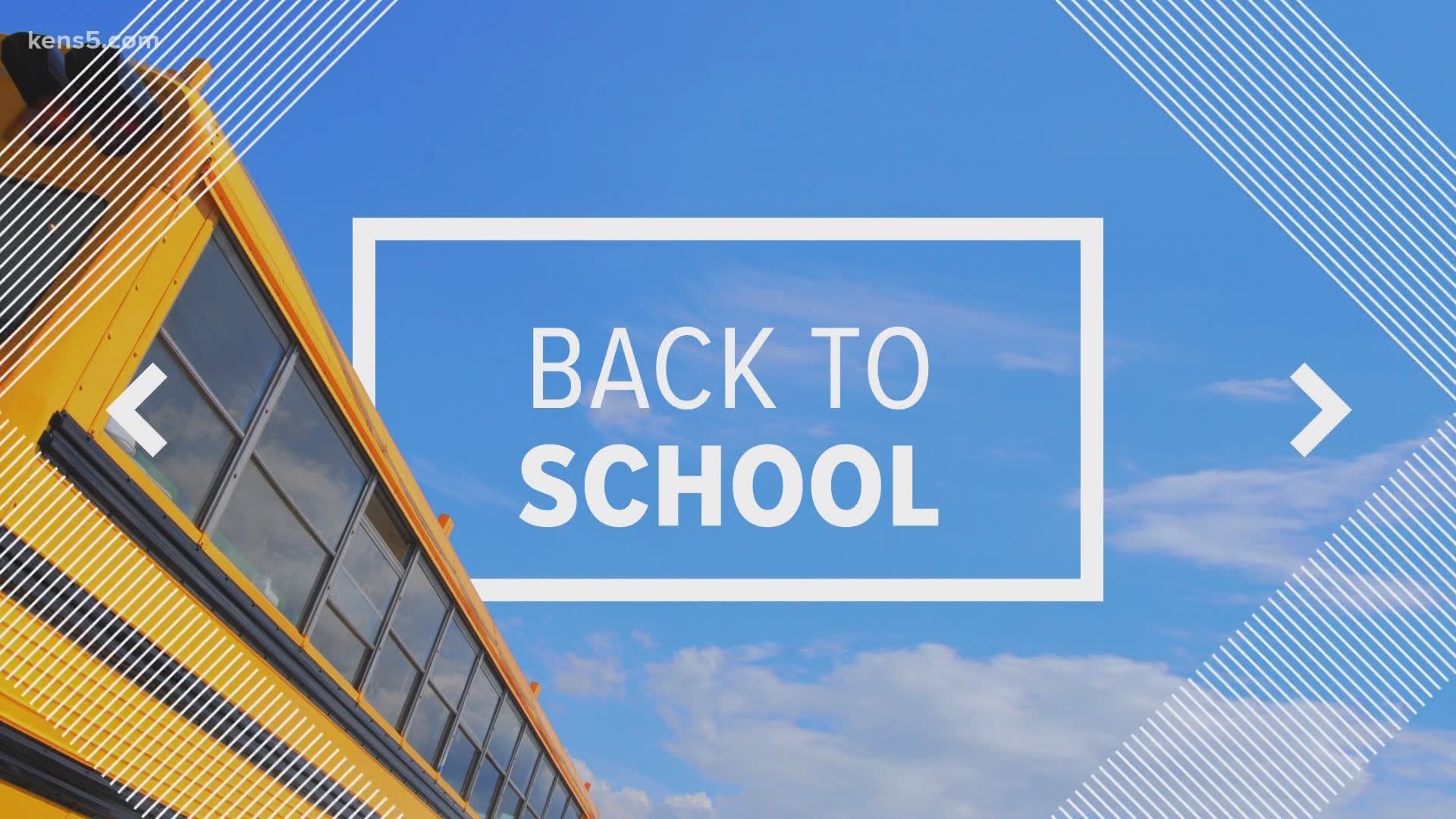