Waco ISD Superintendent Dr. Marcus Nelson was booked on a misdemeanor charge of possession of marijuana under two ounces 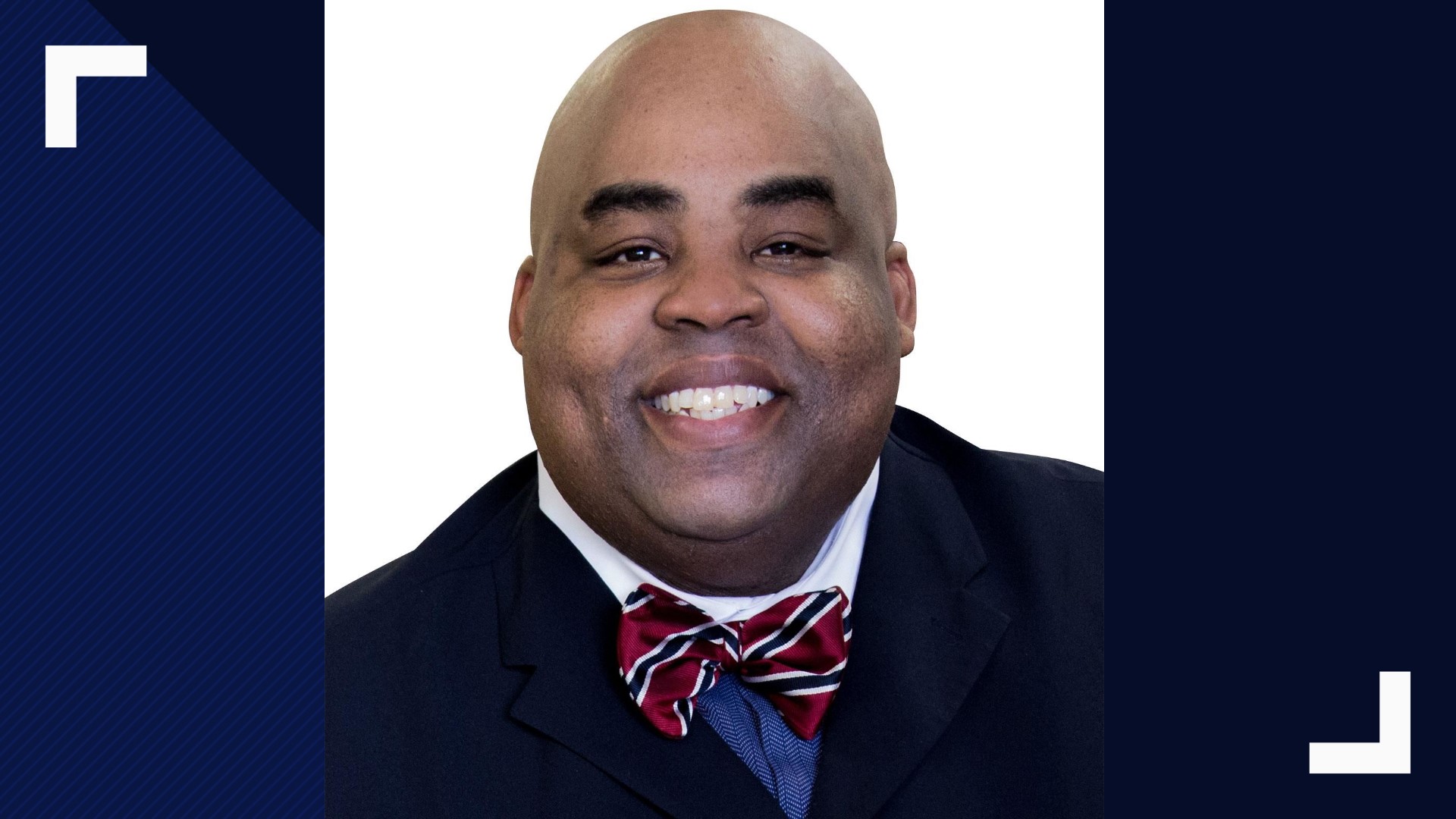 A handful of pastors came together Monday to support Waco ISD Superintendent Dr. Marcus Nelson after he was arrested on Wednesday.

Nelson was booked on a misdemeanor charge of possession of marijuana under two ounces, according to the Robertson County Sheriff's Office.

“We stand behind him because this is what we do as pastors,” said Senior Pastor of One Fellowship Church Bryan Dalco. “We don’t look at or determine right or wrong. We stand with people who need our spiritual guidance, support, and help.”

"Until the courts have run their course and something has been decided, we believe that we shouldn’t hastily make decisions and we need to hear the whole story," said Pastor Gaylon Foreman of Carver Park Baptist Church.

The pastors believe Nelson is doing a good job in his position. They say they are convinced that he has lived up to the promises he made to turn around a number of failing schools.

“We are happy to see Dr. Nelson serving in the capacity he's serving in,” said Reverend Larrye Weaver of Good Samaritan Missionary Baptist Church. “He's been a plus to our schools.”

They are hoping the school board see's it that way too.

"I think that his being able to remain would be a powerful message. It is about what the man has accomplished and not the one mistake he has made," said Dr. Robert Gillum, Pastor of The Living Word Church of God in Christ.”

They say no matter his position, Nelson is still human.

"Our kids need Dr. Nelson, said Pastor Patrick Riley of Ministerios Bethania Waco. “He represents so much, has done so much. As human beings, we tend to focus on one negative thing, when actually the good outweighs that one thing and we don’t even know if he actually did it or not.

Each pastor said they are asking that those who support Nelson be in attendance.

Mother stabs 11-year-old to death to 'prevent her from having sex,' investigators say