'Rucks on Main' is a non-profit organization that helps veterans reintegrate into civilian life. 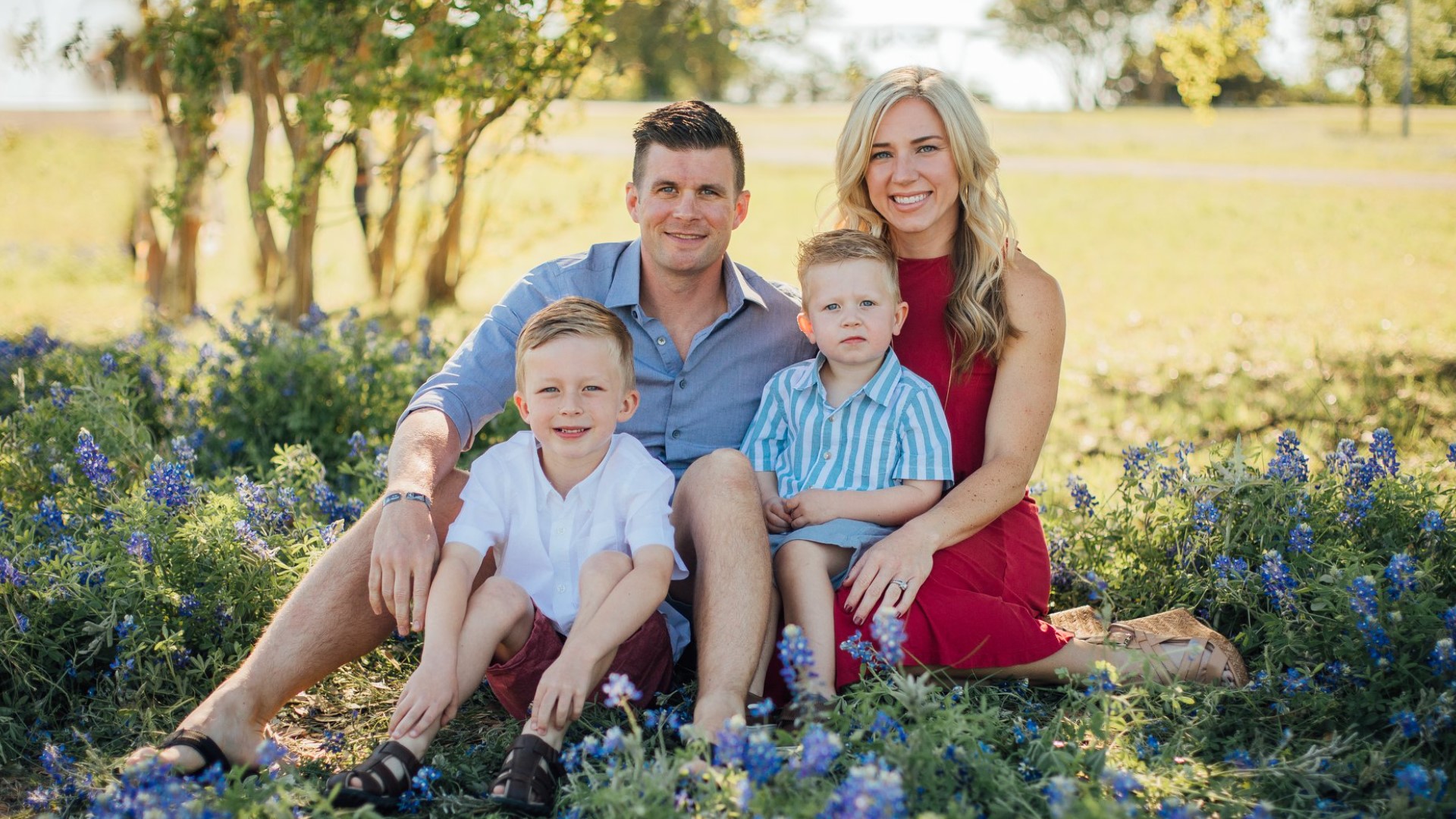 TEMPLE, Texas — As the wind whipped through Central Texas in the early morning hours on Thursday, Andrew and Ryann Condon stuffed their backpacks with 40 pounds of non-perishable food items as they prepared for a six-mile ruck march next weekend.

"I think it's important because, with every veteran community, no matter where you are, especially by an Army base, the most important thing is becoming a part of the community," said CW4 Andrew Condon, an active duty soldier and Senior Instructor pilot for the 3-227 Assault Helicopter Battalion at Fort Hood.

Rucks on Main March is a military-themed ruck march at the Santa Fe Plaza in Downtown Temple. It's a fundraising effort put on by Rucks on Main, a non-profit organization that advocates for mentors and educates Central Texans to help veterans and their families reintegrate into society.

Wes Albanese and others with Rucks on Main want anyone who is able to fill a backpack with non-perishable food items to join them for a six-mile ruck march through Downtown Temple on October 7. It's a chance to remember those who have fallen while also helping those who need to get back up on their feet.

"There's tons and this what a lot of this is about as well. So, our proceeds from this event will go to other non-profits in the area that either support veterans or that are veteran-led," Albanese said.

Before the ruck march, each participant will receive a t-shirt. When they finish they will receive a challenge coin for their efforts. A registration fee is required and there will be food and a concert following the event.

Credit: Ryann Condon
Ryann and Andrew on their wedding day, 2010

The Condon's, who met in college, were married in 2010 and have two boys, Kane and Maddox. As a family, they have a love of fitness and country.

"You always want to bring a sense of honor, a sense of hard work and that's something he instilled in me early on," Andrew said when he talked about his father, Wendell (Spike) Condon, a proud U.S. Army Veteran. "So I really just want to put that out and use it to the advantage of the community."

Wendall served in the Army for 32 years, 27 of those years as an Aviator. Andrew said that without his Dad's service, he never would have had the opportunity to see the camaraderie, structure and stability the military can provide.

"I always looked up to my Dad who never complained about his time in the service and worked hard to achieve his goal," Andrew said. "He retired as a W5 and his success was largely attributed to his perseverance to be a great Soldier."

Ryann will take part in the ruck march in memory of both her Grandfather's, one she never met and the other who died when she was very young.

"I wish I could have learned about their time and learned more about their lives," she admitted.

Ryann's paternal Grandfather, William Vargo, who passed away before she was born, emigrated to Ohio from Czechoslovakia when he was just nine years old. He started his own business and volunteered for World War II and served from 1942 to 1945 in the infantry.

Herbert James, Ryann's maternal grandfather, was born and raised in Alabama and volunteered to serve in the Korean War as a PT boat driver. He became an electrician after his service. He passed away in 1992.

"I was very close to Herbert and spent a lot of time with him growing up," she said.

Ryann admitted that she'll participate in this ruck march with her husband very much on her mind because she said he's sacrificed so much for their family to make sure they are taken care of.

"He's missed out on birthdays, weddings, anniversary's, holidays," she said. "I want to attempt to walk in all of their footsteps, even if only for a few miles, carrying the weight they may have felt to support their families, their fellow soldiers, and even complete strangers. They are all great men."

As the Condon's prepare to give back and honor those close to them, they hope others will lace up their shoes, pack a sack for their back and join them for a worthy cause.

"I think, especially now, it's important for communities and support one another and make sure that we're all going to be okay," Andrew said.