Terrel Bernard and Jalen Pitre landed spots on the Bednarik Award Watch List, which is awarded to the College Defensive Player of the Year. 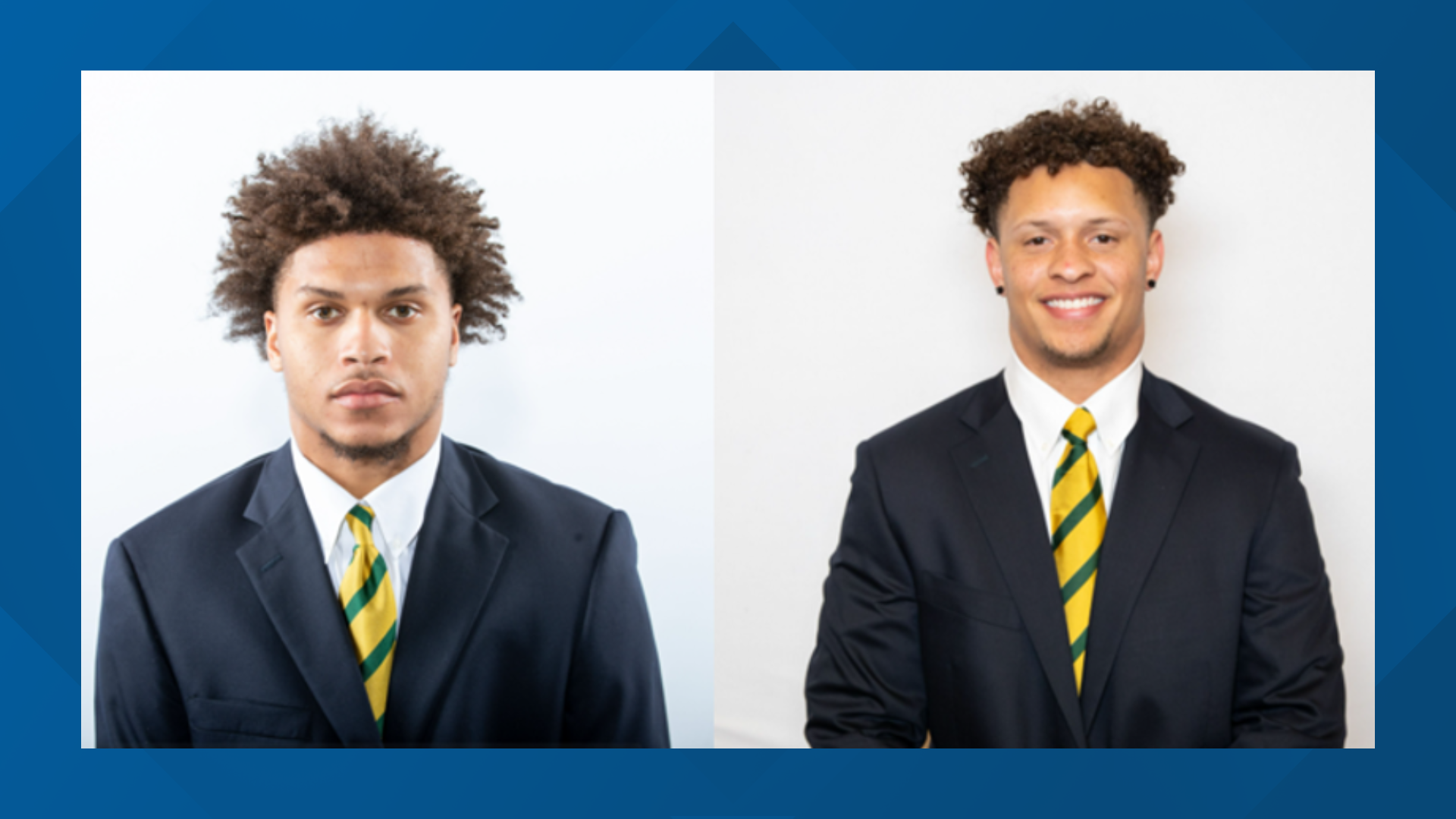 The Bednarik Award has been presented to the College Defensive Player of the Year since 1995. Bernard and Pitre were named to the watch list as two of 90 candidates across college football.

The award is named after Chuck Bednarik, who was a standout at the University of Pennsylvania and the NFL’s Philadelphia Eagles.

This is the second-straight season Bernard has been named to the Bednarik Award Watch List. Through five games last season, Bernard led Baylor in tackles, sacks and TFL before his season ended due to a shoulder injury caused in a game against Iowa State.

He finished with 55 tackles, 6.5 tackles for a loss and 3.5 sacks along with one interception and two pass breakups. Bernard has already been recognized as a Preseason First-Team All-Big 12 selection by Athlon, Phil Steele, Lindy’s, CFN and the Big 12 media.

Pitre was a 2020 First-Team All-Big 12 selection and named honorable mention for Big 12 Defensive Player of the Year. He finished leading the Bears with 60 total tackles, and sixth in the Big 12 with 13.0 tackles for loss and returned both his interceptions for touchdowns.

Baylor's defense returns 10 starters for this season, both Bernard and Pitre anchors in the secondary.

The winner of the award will be announced during the ESPN Home Depot College Football Awards Show on Dec. 9.