Charlie Brewer announces he will not return to Baylor

Brewer announced on Twitter he will enter the NCAA transfer portal and move on as a graduate transfer. 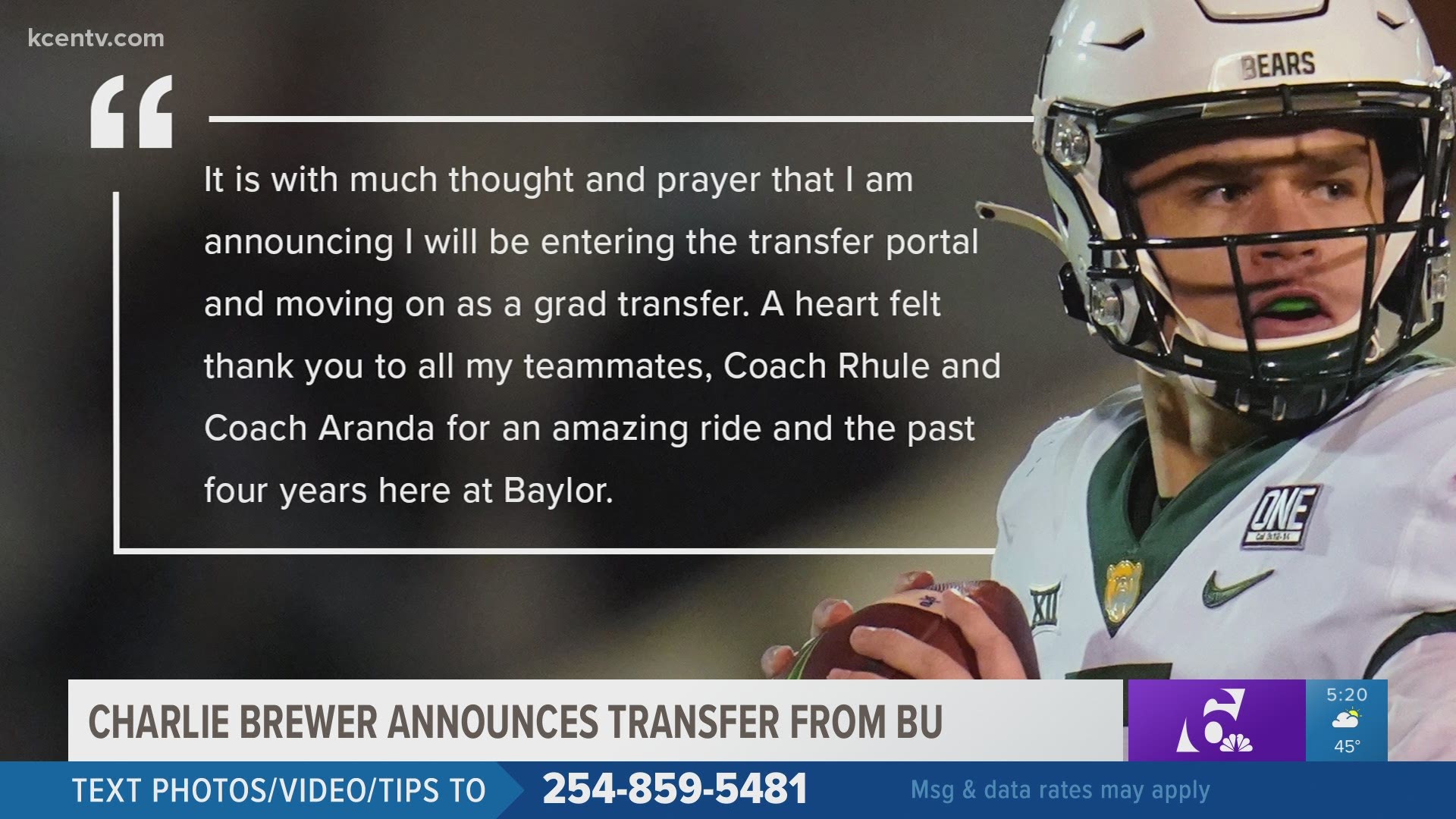 WACO, Texas — After four years as the starting quarterback at Baylor University Charlie Brewer announced via Twitter on Sunday he will not be returning next season.

"It is with much thought and prayer that I will entering the transfer portal and moving on as a graduate transfer. A heartfelt thank you to my teammates, Coach Rhule and Coach Aranda for an amazing ride these last four years at Baylor."

He went on to say he will take the memories made in Waco on for the rest of his life.

Brewer, who came to Baylor from Lake Travis High School, made history as a signal caller for the Bears. Brewer was part of Matt Rhule's first recruiting class and helped lead the Bears to the school's first Big 12 Championship game appearance, a trip to the Sugar Bowl and the third 11-win season in program history.

He is just the second four-year starting quarterback in program history and finished his career at Baylor with 9,700 passing yards and 65 touchdowns with a 63.5 completion percentage.

Brewer, a December graduate, finished his Baylor career with the most games played by a quarterback (44), second-most starts (39) and fourth-most wins. 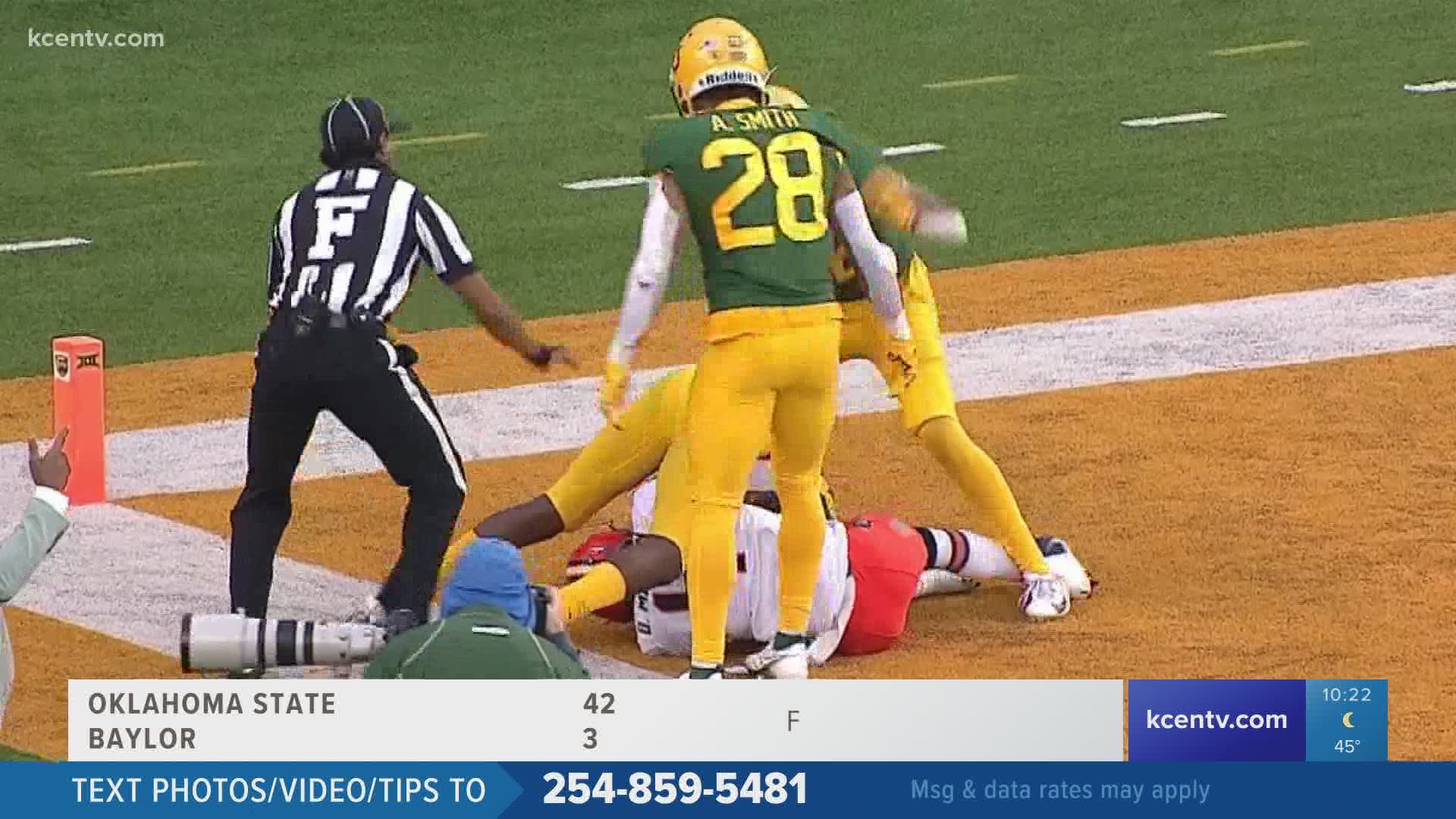