The Women's Basketball Coaches Association gave Kalani Brown the All-America nod for the third year in a row. 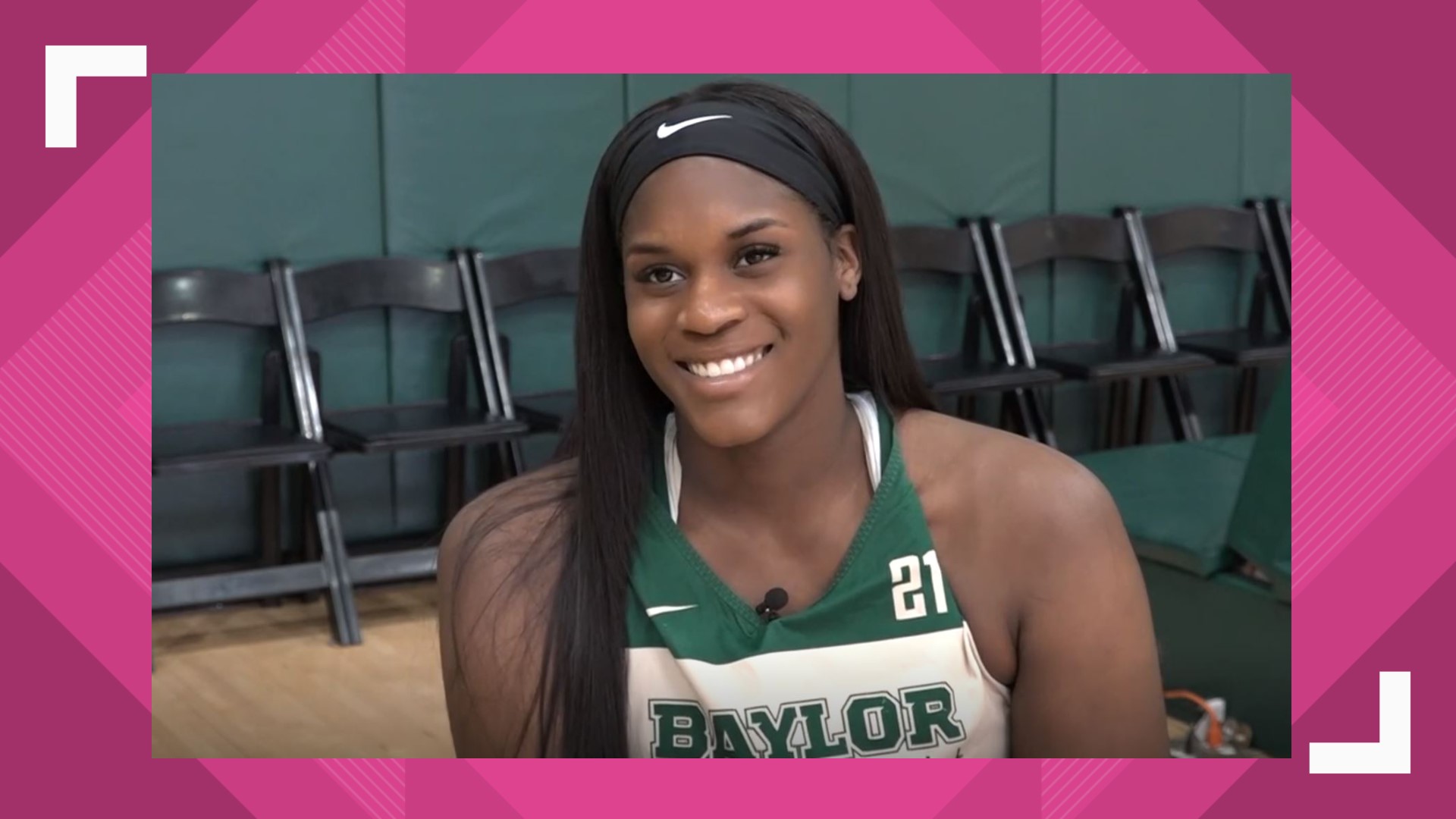 Brown averaged 15.5 points, 8.1 rebounds and 1.7 blocks on the season, while shooting .609 from the field. She is just the sixth player in program history to score 2,000 career points and snag 1,000 career rebounds. She ranks top five in career points, rebounds, double-doubles, field goals made, free throws made and blocked shots for the Lady Bears.

Brown has a grand total of 12 All-America honors in her career, with ESPNW, the AP, WBCA and United States Basketball Writers Association all recognizing her.