Victim of fatal shooting in Killeen was teenager, police say

Police said the victim, a 16-year-old, would not be identified because he is a juvenile. 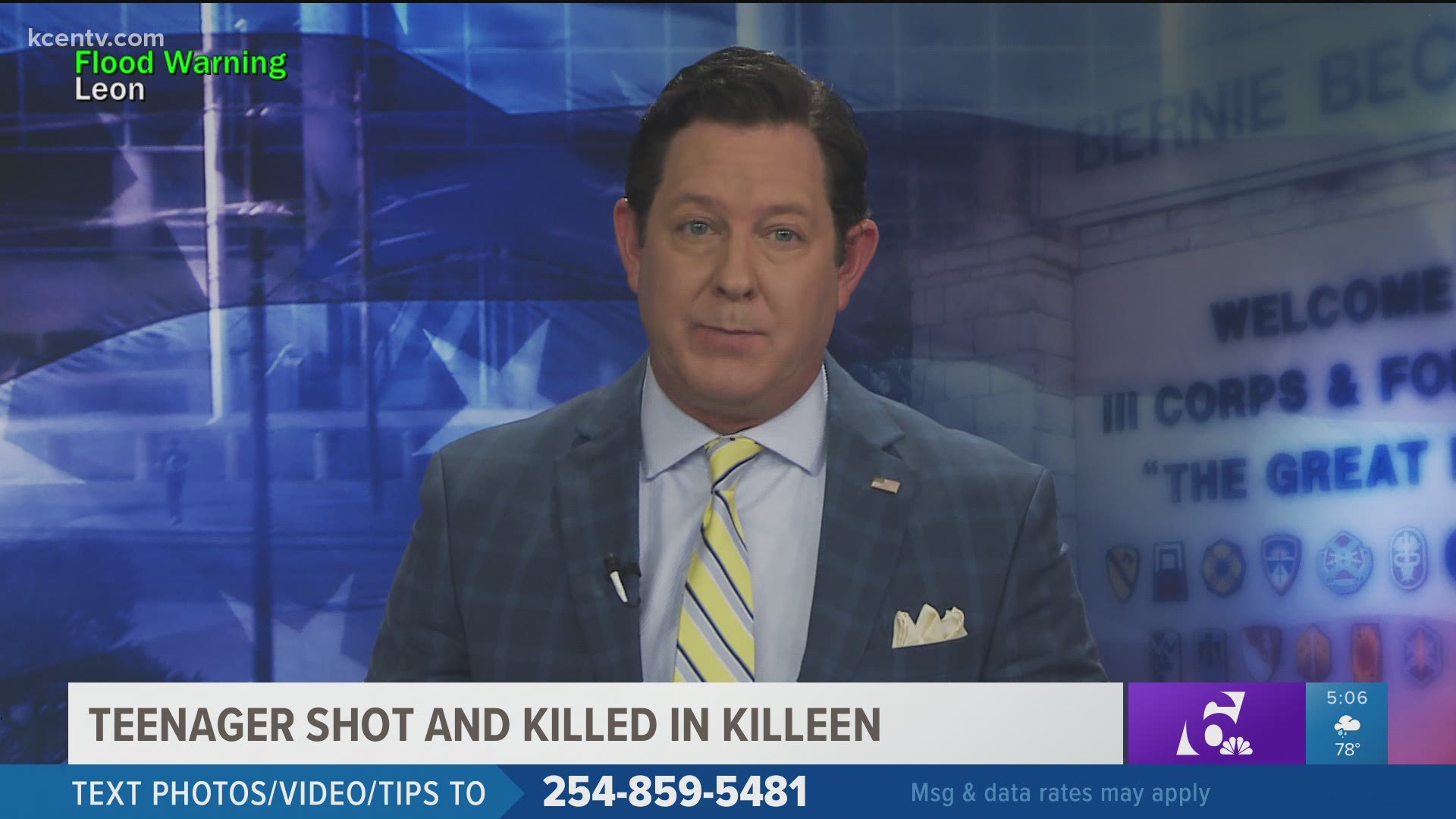 A justice of the peace pronounced him dead just after 3 p.m. on May 31. Police said they would not identify him because he is a juvenile.

During the investigation, a person of interest was apprehended with the help of a K9 officer for an unrelated warrant, police said.

Officials first responded to reports of shots fired in the 2200 block of Dickens Drive the afternoon of Monday, May 31. Officials found the victim on the side of the road suffering from a gunshot wound. He was taken to the Carl R. Darnall Medical Center in critical condition.

This latest death marks the fifth criminal homicide this year, the department said.

The department asks that anyone who may have information on the incident contact crime stoppers at 254-526-8477 or via their website.

Police said the investigation is ongoing and that no additional information will be released at this time.