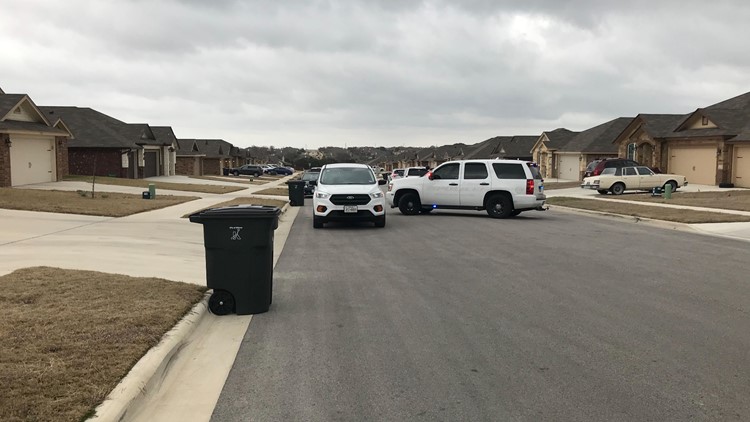 KILLEEN, Texas — A homeowner shot and killed a man who tried to break into his house Friday morning, according to Killeen police.

The homeowner fired multiple gunshots at the man who then ran away.

Police arrived a short time later and found Mitchell with a gunshot wound on Woodlake Dr.

He was taken to Carl R. Darnall Army Medical Center where he was pronounced dead.

RELATED: Can you identify these robbery suspects?