19 years-old Lou Busby, III died on New Year's Eve 2019 after being shot days before. A year later, his mother is frustrated as the case remains at a stand still. 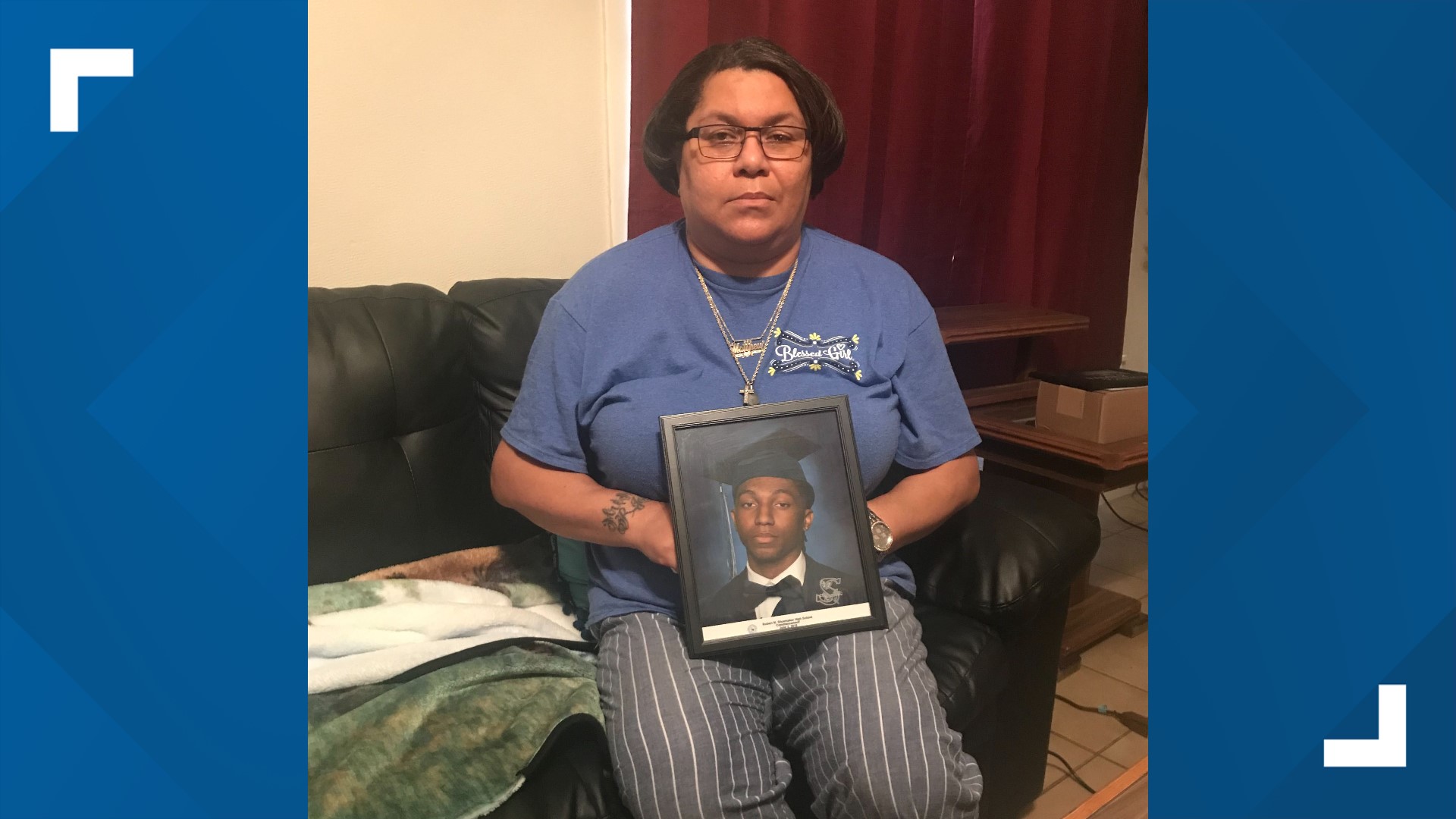 KILLEEN, Texas — A local mother has grown frustrated and is now begging police to solve her son's murder.

Stephanie Busby said her son, 19 years-old Lou Busby, III, who went by Matthew, was a wonderful young man. But on New Year’s Eve of 2019, he died.

On December 28, 2019 police found him shot inside a car on the 4100 block of Stan Schlueter Loop in Killeen.

"It’s been really hard,” Busby said. "I still haven’t accepted it. I still haven’t dealt with it. I haven’t grieved. There's been no improvement, no information. I feel like my son's case is on the back burner."

Matthew Busby was a 2018 graduate of Shoemaker High School. He was on his way home from a house party when he was shot.

"I really had a bad vibe about him going as a mother, but he really wanted to go because all of his friends came home for the holidays," Busby said.

RELATED: "He had a big heart" | Help solve the murder of Lou Busby, III

She said she has not received any updates from detectives about her son's case. Killeen police said the investigation is still active and open. They said Matthew was attending a party in a newly constructed residence. When he left, several shots were fired.

Witnesses told officers that an older white sedan, possibly a Honda, was in the same area where Matthew’s car crashed after he was shot.

“I never imagined that Christmas Day or Christmas Eve of 2019 would be the last holidays with my son. I imagined when he left the house he would be coming back, and things would be fine. This is more than tragic for me,” Busby said.

She just hopes in this new year, police can find her son’s killer.

"It’s been a year. I feel like whoever did this, maybe it's eating them inside. I don’t know. I just feel like we need justice," Busby said.

Detectives are asking anyone who may have seen anything or has information about this incident, to contact Crime Stoppers at 254-526-TIPS (8477). 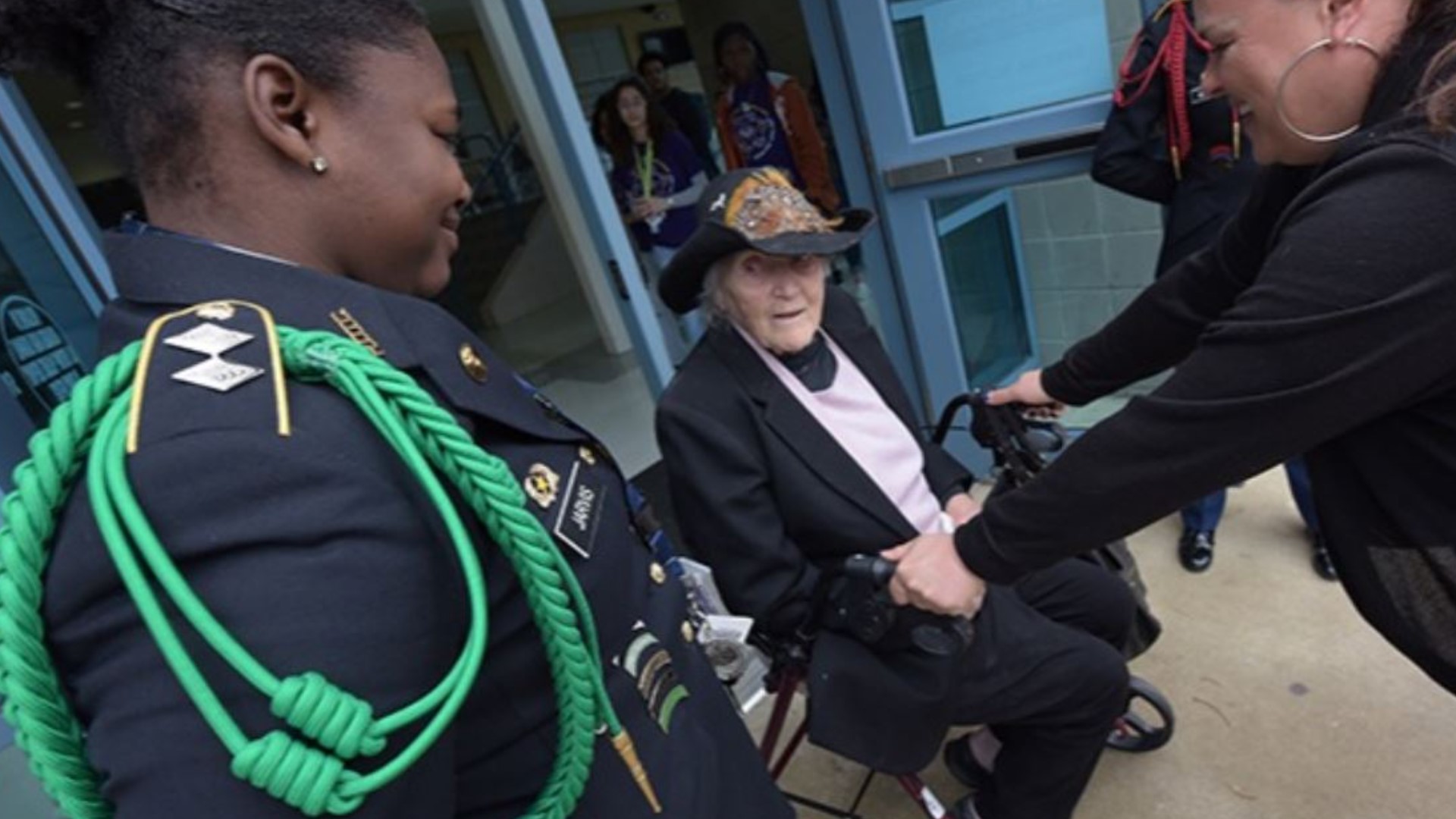