The city was incorporated in 1851 but there wasn't a black mayor until May 2019. 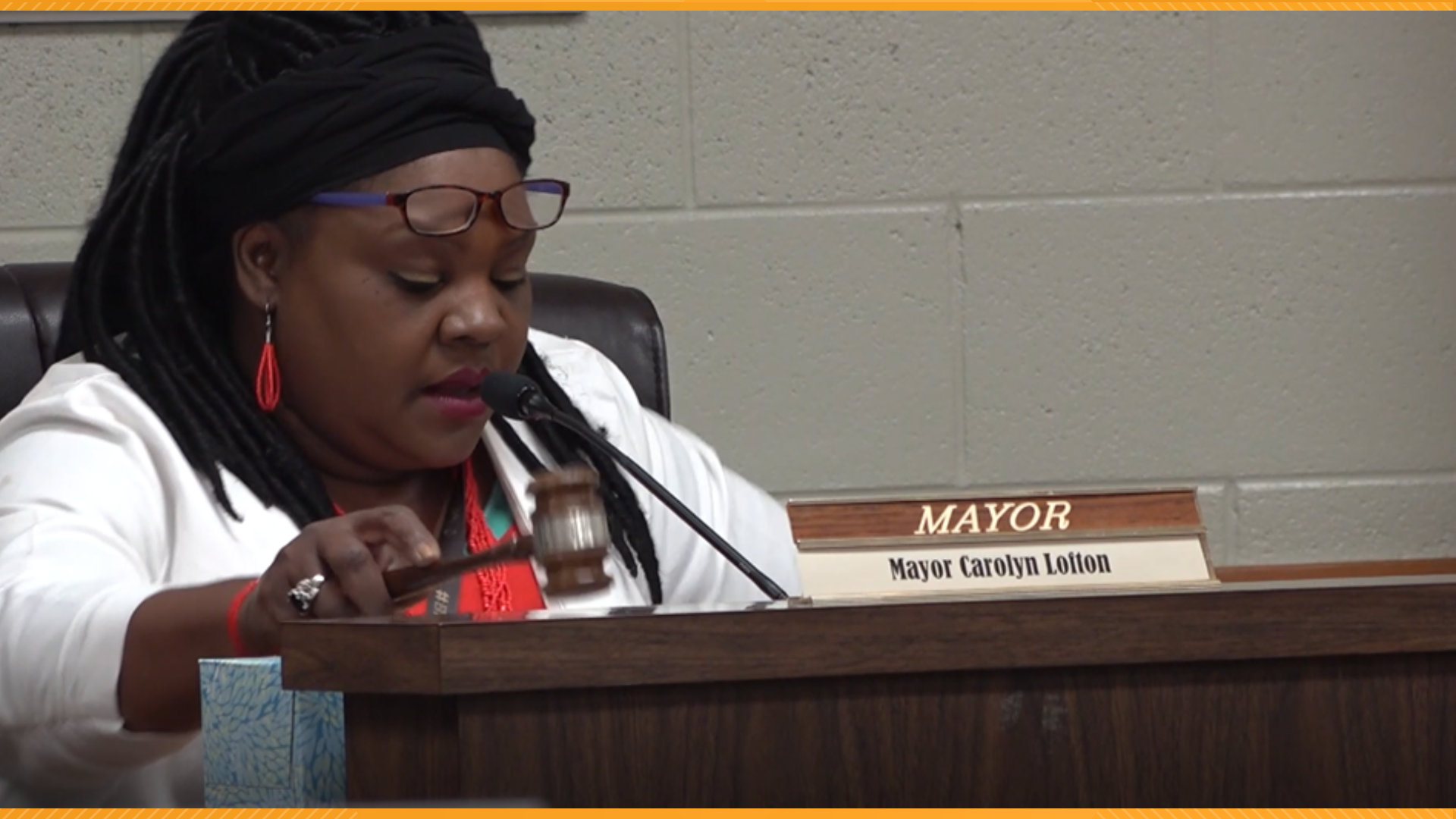 MARLIN, Texas — In honor of Black History Month, 6 News is bringing you stories from the African American community that has helped to shape Central Texas into what it is today.

The city of marlin as a rich history, from its popular healing waters to the historic Falls Hotel. The City was incorporated in 1851 but there wasn't a black mayor until May.

"I was frustrated over watching things not being done in my community. As I started to assess, I felt like someone who was a native of Marlin needed to take the lead to take care of Marlin," Mayor of Marlin Carolyn Lofton said.

Lofton even made history twice. Not only is she the first black mayor, she is also the first black woman to hold the position. Lofton said she had no idea she would make history when she decided to run.

"My only thought was getting Marlin back on the right path and doing the right thing for the right reason," Lofton said.

Since Lofton became mayor, her hands have been full. Marlin Police Chief Nathan Sodek killed himself in August, which caused the city to conduct a statewide search for a new chief. With Marlin Independent School District on the verge of closing, Lofton and other city leaders have pushed to get a new charter school so kids can continue to be educated in Marlin.

With so much on her plate, she said she barely has time to dwell on making history.

"I really don’t think about that a whole lot because there's so much to do in Marlin. I just want to make sure the work I do will speak for me when I'm done,” Lofton said. Since Lofton has been in office, she's also held unity prayers with people in Marlin.

Other notable African Americans from Marlin are running back LaDainian Tomlinson and Coach Ken Carter, just to name a couple.