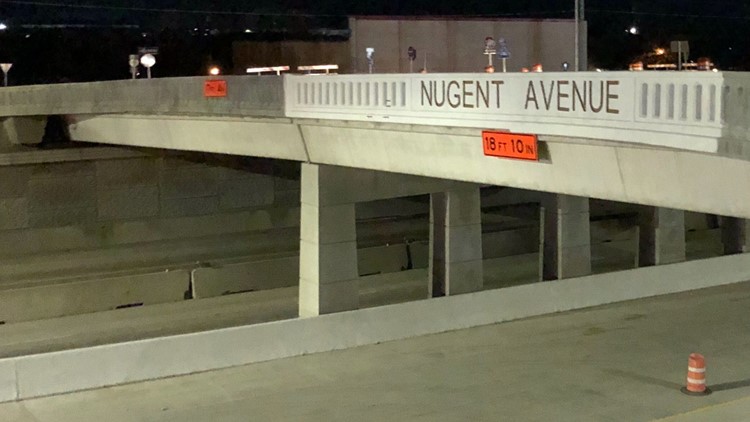 The Temple Police Department is asking the community for information about the March 2019 death of 33-year-old Keila Flores.

Temple PD responded to a call near the 2600 block of IH-35 between exits 303 and 305 on March 9, 2019. The caller said that he and four other passengers were driving north, when a large rock was thrown from the overpass. The rock broke through the vehicle’s windshield and hit Flores. She was taken to Baylor Scott and White Medical Center where she died the next morning.

Temple PD said in a press release that they have been working diligently to solve this case, but "have exhausted all possible leads.”

“This case has been a difficult one,” Interim Chief Tobin said. “In a case like this where there is still very little information after a long period of time, it’s hard to pinpoint a possible suspect. We’re hoping that someone in the community can come forward with information. We want to do right by this woman who lost her life – for her family and her children. Any little detail can be a huge help in solving this case.”

RELATED: 3 cars hit by thrown objects on I-14 in Belton, police say

RELATED: Second rock thrown near overpass in Temple, no one injured, police say