When asked if she understood the charges against her, the suspect in the death of Vanessa Guillen, simply told the judge, "Yeah, sure." 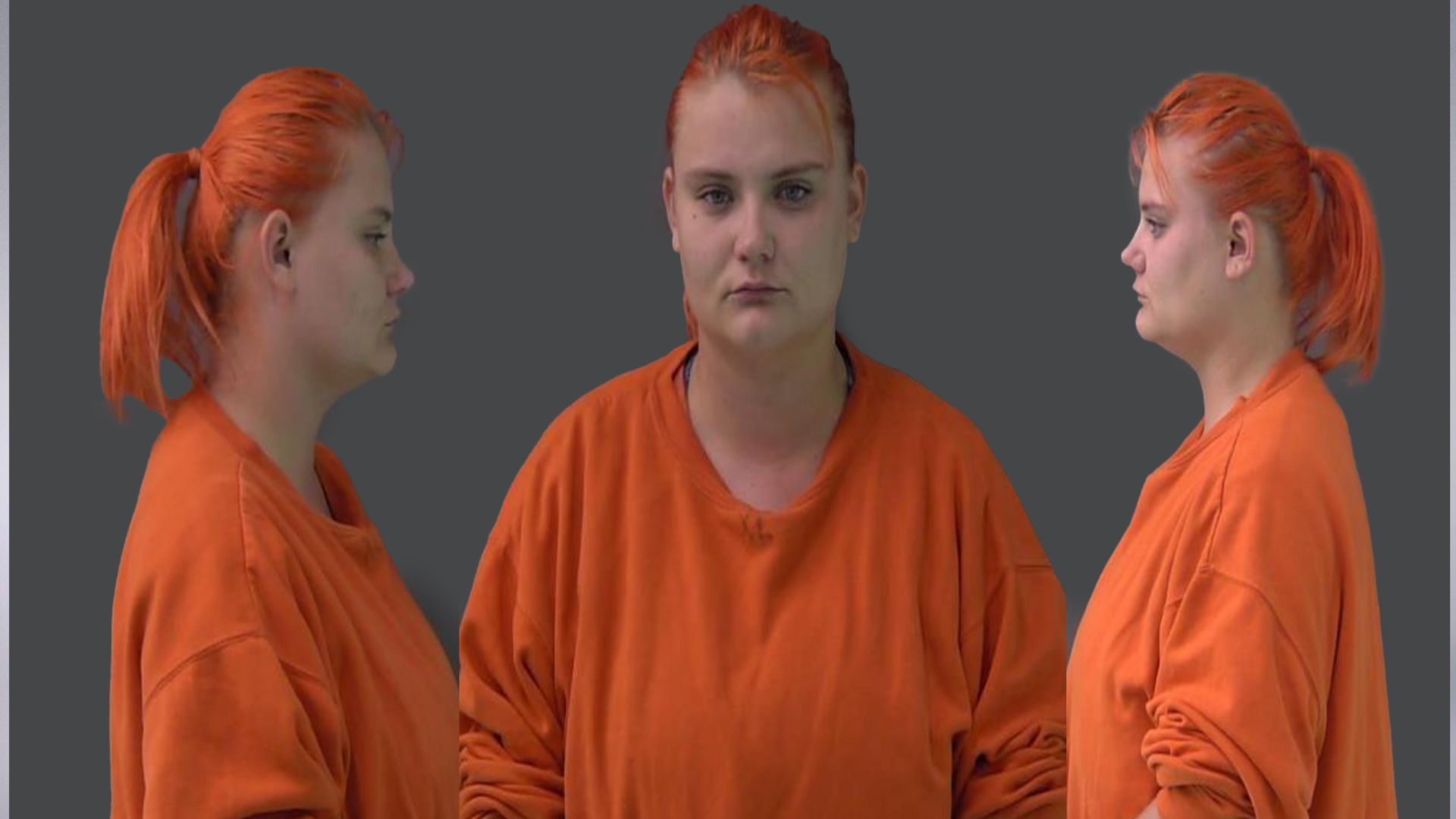 The judge read Aguilar the affidavit and when he asked her if she understood, Aguilar first shook her head no and then answered, "yeah, sure." The appearance was over a Zoom call.

Judge Jeffrey Maske set a preliminary hearing for July 14 at 9:30 a.m. at which time her bond will be set and a decision will be made on whether or not it will go to a federal grand jury.

Aguilar faces up to 20 years in prison, a $250,000 fine and a $100 fine toward the victim fund. She could also receive five years of supervised release.

Aguilar is charged with conspiracy to tamper with evidence. Aguilar's public defender chose not to comment.

Aguilar was handed over to the U.S. Marshals Service and taken to McLennan County on Saturday.

The federal criminal complaint reported Aguilar's boyfriend, Spc. Aaron Robinson, repeatedly hit Guillen with a hammer, killing her, on Fort Hood on April 22. She was then mutilated and burned in an attempt to dispose of the body with Aguilar's help, according to the affidavit.

Robinson then got Aguilar to help in disposing of the body, which included mutilating and attempting to burn it, according to the complaint. However, when the body didn't burn completely, they placed the remains in three separate holes and covered them up.

RELATED: How Houston, the US are demanding justice for Vanessa Guillen

On June 30, CID was notified that contractors working on a fence along the Leon River found what appeared to be human remains. CID, along with FBI, Bell County Sheriff's Office, USMS and Texas Rangers searched the area and identified scattered human remains that appeared to have been placed in a concrete-like substance and buried, according to the affidavit.

The evening of June 30, Aguilar was interviewed by investigators and admitted that Robinson told her that on April 22 he struck and killed a soldier on Fort Hood.

According to the affidavit, Robinson picked Aguilar up the evening of April 22 or early morning of April 23 at the gas station where she worked and took her out to a site near the Leon River and near a bridge. A box with wheels and handles was on site. Robinson took Aguilar to the box in the woods and opened it to reveal a dead female, later identified as Guillen, the complaint says.

In response to the handling of the case by Fort Hood, Congresswoman Sylvia Garcia announced Monday she is leading 87 members of congress in support of Rep. Speier and Sen. Gillibrand's request that the Department of Defense independently investigate how Fort Hood handled Guillen's case.

“There are still many questions left unanswered surrounding her disappearance and about how Fort Hood conducted its investigations. Congress must act to guarantee this never happens again to another soldier. This is why my colleagues and I strongly support Rep. Speier and Sen. Gillibrand’s request for the DoD Inspector General to conduct a full, independent investigation into Fort Hood’s handling of SPC Vanessa Guillen’s case,” Garcia said in a statement.

Here is the letter sent by Garcia and other members of congress to Department of Defense Inspector General Sean O’Donnell: