Maya Maxwell was extradited to Bell County from Michigan for a tampering with evidence charge on Jan. 29 after telling police she moved Michael Swearingin's car to Austin to hide it from authorities. 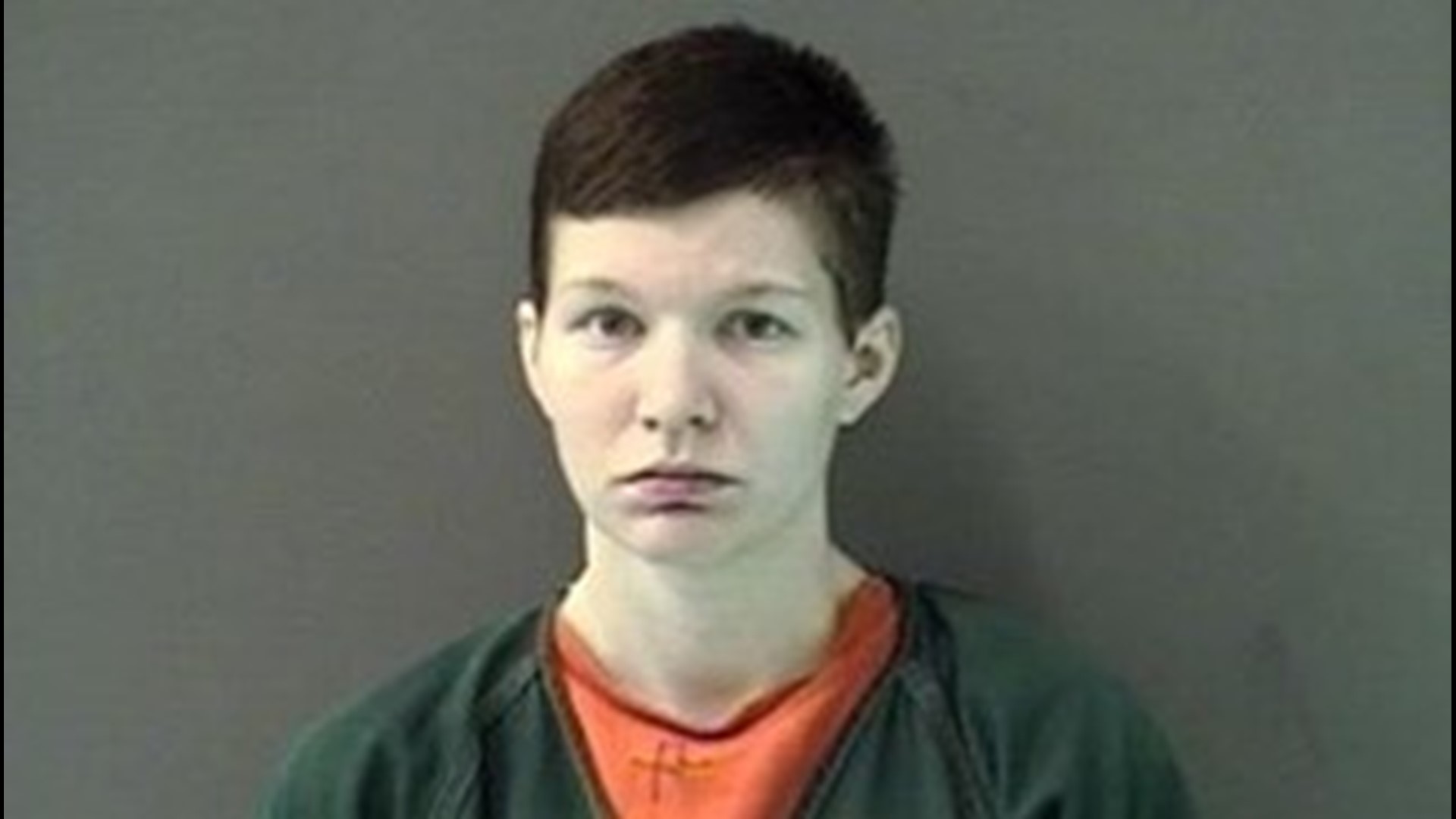 TEMPLE, Texas — The witness who told investigators that Cedric Marks killed Jenna Scott and Michael Swearingin was indicted Tuesday for tampering with physical evidence, according to the Bell County Grand Jury website.

Before she was extradited to Bell County from Michigan on Jan. 29, 26-year-old Maya Maxwell admitted to police she moved Swearingin's car to Austin, according to a Temple Police Department arrest affidavit. Police found the car on Jan. 5, just a day after Scott and Swearingin first disappeared.

See a break down of the people involved in the case below.

Their bodies were found in Oklahoma on Jan. 15.

Marks was booked into the Bell County Jail on Feb. 3 after leading police on a 9-hour manhunt in Montgomery County. He was charged with capital murder of multiple persons and other charges.

Marks was indicted with burglary of habitation on March 13.