Carmen DeCruz was charged with manslaughter after he shot and killed an unarmed Michael Dean on Dec. 2 during a traffic stop. 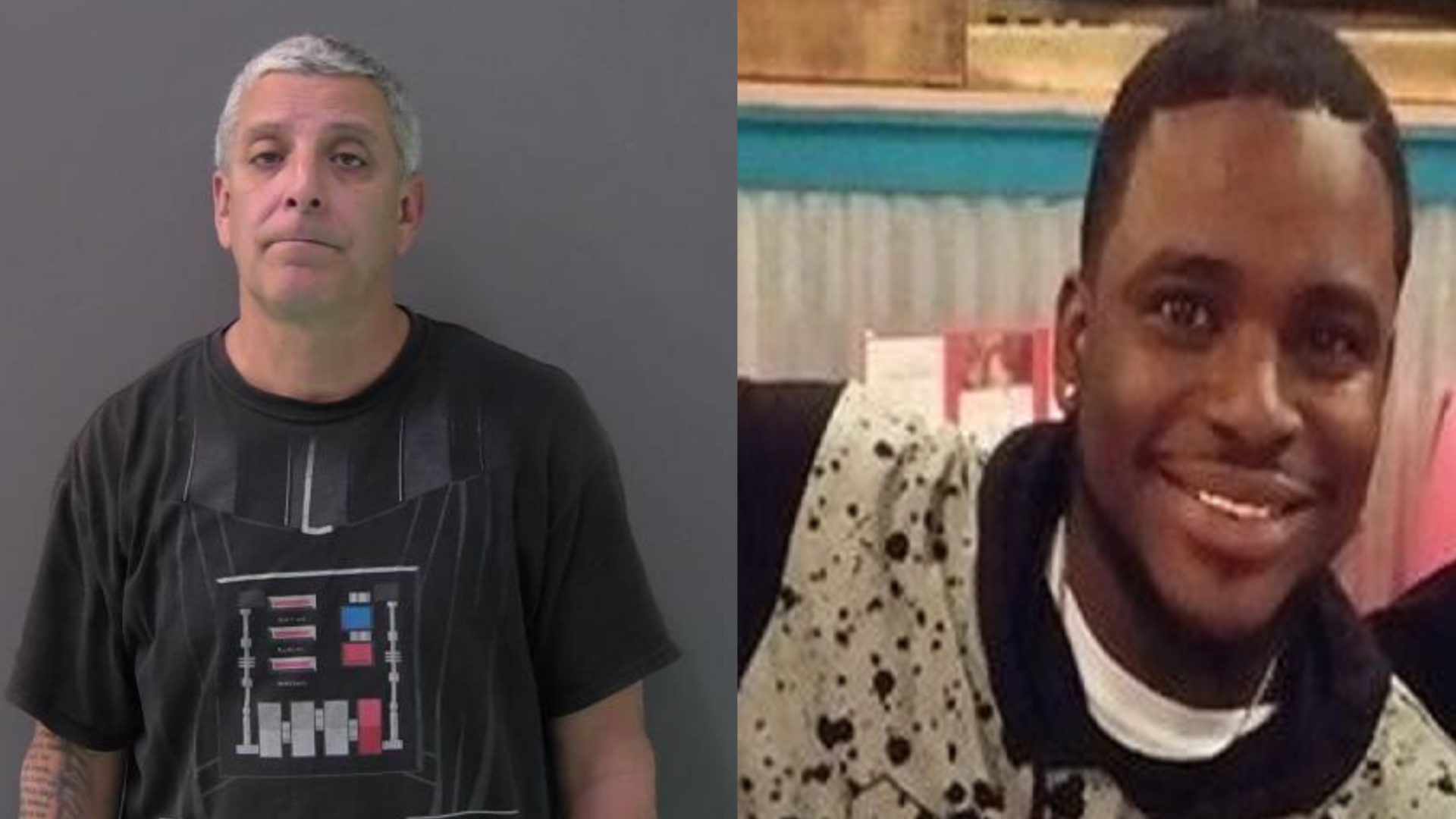 Temple Officer Carmen DeCruz was charged with manslaughter Monday after Michael Dean was shot and killed on Dec. 2, according to District Attorney Henry Garza.

A Texas Rangers investigation found facts and evidence that support the elements of manslaughter.

This case will be presented to the Bell County Grand Jury for their review and deliberation.

Lee Merritt, the Dean family lawyer responded to the arrest with a statement on Facebook.

"Temple Texas Officer Carmen Decruz has been arrested for the Dec. 2 shooting death of unarmed motorist, Michael Dean, and charged with manslaughter. The Dean family finds this charge wholly inappropriate given the evidence available in the case. Dean was shot in his temple through a closed-door seconds after being pulled over for a minor traffic violation," Merritt said. "It is clear that Decruz intended to cause serious bodily harm or death when he shot Michael Dean in the face without justification. That is murder. We are demanding that the appropriate charges be pursued."

The affidavit said body camera footage of the shooting was reviewed, which led to the charge.

DeCruz was seen on video walking in front of his patrol vehicle during a traffic stop with his handgun drawn. DeCruz made contact with Dean on the passenger side of the car and ordered Dean to turn off the vehicle and give him the keys, according to the affidavit.

DeCruz is seen reaching into the vehicle in an attempt to gain control of the keys with his left hand while holding his firearm in his right hand. DeCruz had the gun pointed at Dean with his finger on the trigger, according to the affidavit.

While DeCruz pulled the keys with his left hand, his right hand also pulled backward and caused the handgun to fire, striking Michael dean in the head, the affidavit said.

According to the affidavit, the video shows DeCruz pulling Dean from the vehicle and other responding officers administered medical aid until medics arrived. Dean was pronounced dead at the scene.

According to the Temple Interim Police Chief Jim Tobin, DeCruz has been placed on paid leave. Once DeCruz is indicted, he will be placed on unpaid leave.

In a news conference, Tobin outlined what the department has done during the investigation.

When 6 News anchor Leslie Draffin asked if it was protocol for an officer to approach a vehicle with a gun drawn and a finger on the trigger during a traffic stop, Tobin said it was not protocol.

According to Tobin, DeCruz has been a "good officer" and "has served the community well."

This officer has not been a problem officer for us,” Tobin said. “He’s been dedicated for nine years to this department. Two and a half hours before this incident occurred, he was one of the officers in the honor guard leading a parade in Temple.”

It is unknown when DeCruz will be in court to face the charge.

The Temple PD responded to the arrest in a press release on Monday that stated as follows:

"Temple Police Officer Carmen DeCruz was arrested Monday and charged with manslaughter for the Dec. 2 officer-involved shooting of Michael Dean.

"The Temple Police Department has not received the results of the investigation by the Texas Rangers. Due to the pending prosecution, questions about this case will be referred to the Bell County District Attorney’s Office.

'I would like to give my condolences and regrets to the Dean family. I appreciate their patience during this investigation,' Interim Police Chief Jim Tobin said. 'This has been a difficult time for the Dean family and the community. I assured the Dean family from the start that there would be an independent investigation by the Texas Rangers without any influence by our agency, and that has occurred.

"DeCruz will remain on paid leave until he is indicted, at which time he will be placed on unpaid leave. His pay status is required by law and Temple PD does not have (the) discretion to change this.

"In addition to the internal investigation, Chief Tobin has requested an after-action review of the department’s response to this situation.

'After-action reviews are commonly performed after critical incidents,' Tobin said. 'It is the Department's goal to perform at a high standard, and to continue to improve our training, safety, and service to the community.'"

RELATED: Petition demands transparency from Temple PD and the City of Temple on Dean shooting